The Council on Economic Policies (CEP) and the German Development Institute / Deutsches Institut für Entwicklungspolitik (DIE) today launch the Global Tax Expenditures Database (GTED). The database went live today at www.GTED.net and will be officially launched at 15.00 CEST with an online conference featuring a keynote speech by David Bradbury, Head of Tax Policy and Statistics Division at the OECD Centre for Tax Policy and Administration. The conference also features panelists from international and national stakeholders in the global tax policy debates.

The GTED is the first global database that brings together official and publicly available data on tax expenditures, as published by national governments since 1990, and makes it available free of charge online. The GTED was built by CEP and DIE in a multi-year engagement to increase transparency and enhance scrutiny of tax expenditures and the critical role they play in tax systems around the world. It will be updated on an ongoing basis.

“Tax Expenditures” are tax benefits or tax breaks that governments provide to certain taxpayers to pursue public objectives. They come in many shapes and forms such as tax incentives for firms, tax deductions for households, and lower tax rates for specific goods. Tax expenditures can be very costly. In the United States, tax expenditures have reduced federal government revenue in 2019 by more than 1.5 trillion US Dollars: that is almost 7% of GDP and roughly one third of federal government spending. The average fiscal cost of tax expenditures across the European Union lies around 4% of GDP, but can exceed 10% as in Czechia, Finland and the Netherlands. Tax expenditures in developing and emerging economies are also significant. For instance, they amount to more than 4% of GDP in Brazil and South Africa, come close to 8% in Colombia and Mauritania and can be as high as 10% in Jordan.

Yet, despite their magnitude and the fact that their net impact on government budgets is the same as direct spending, tax expenditures are often opaque and hidden from public scrutiny. As a consequence, they are hardly ever assessed in terms of costs and benefits. This is particularly worrisome since tax expenditures are often ineffective in reaching their stated goals and can trigger negative social and environmental side effects, such as exacerbating inequality and contributing to climate change.

Agustin Redonda, CEP Senior Fellow running the fiscal program and initiator of the GTED highlights that “governments worldwide cannot afford to lose revenues to ill-designed tax breaks. They cannot afford to continue offering tax deductions that disproportionally benefit higher-income households. And they cannot afford to maintain tax incentives that harm the environment and thus the sustainability of their societies. Even less so now, while facing growing funding needs to respond to the COVID-19 pandemic. The GTED provides an invaluable source of information that, hopefully, would contribute to improve reporting, enhance scrutiny and, ultimately, support tax expenditure reform.”

Christian von Haldenwang, Senior Researcher and expert on tax policy and reform at DIE, observes: “we hope that the GTED will change the way governments and the public in general talk about tax reforms and tax fairness. In recent years, governments worldwide have reported revenue forgone of more than 3.5 trillion US Dollars per year – more than 24 per cent of their tax revenue, on average. It is about time that this – oftentimes hidden – dimension of public finance receives the public and academic attention it deserves.”

The German Development Institute / Deutsches Institut für Entwicklungspolitik (DIE) is one of the leading research institutions and think tanks for global development and international development policy worldwide. The Institute has based its work on the interplay between Research, Policy Advice and Training. 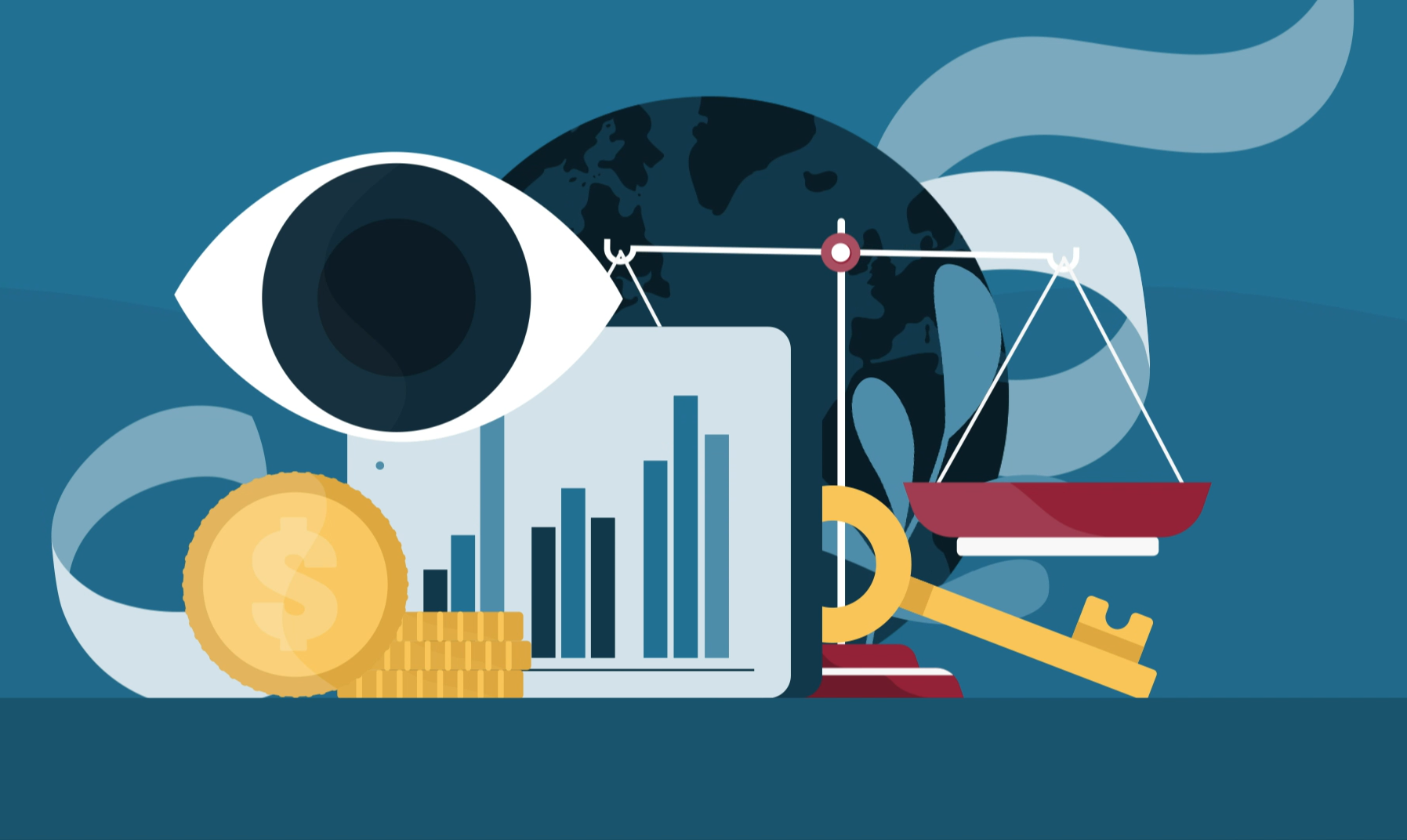