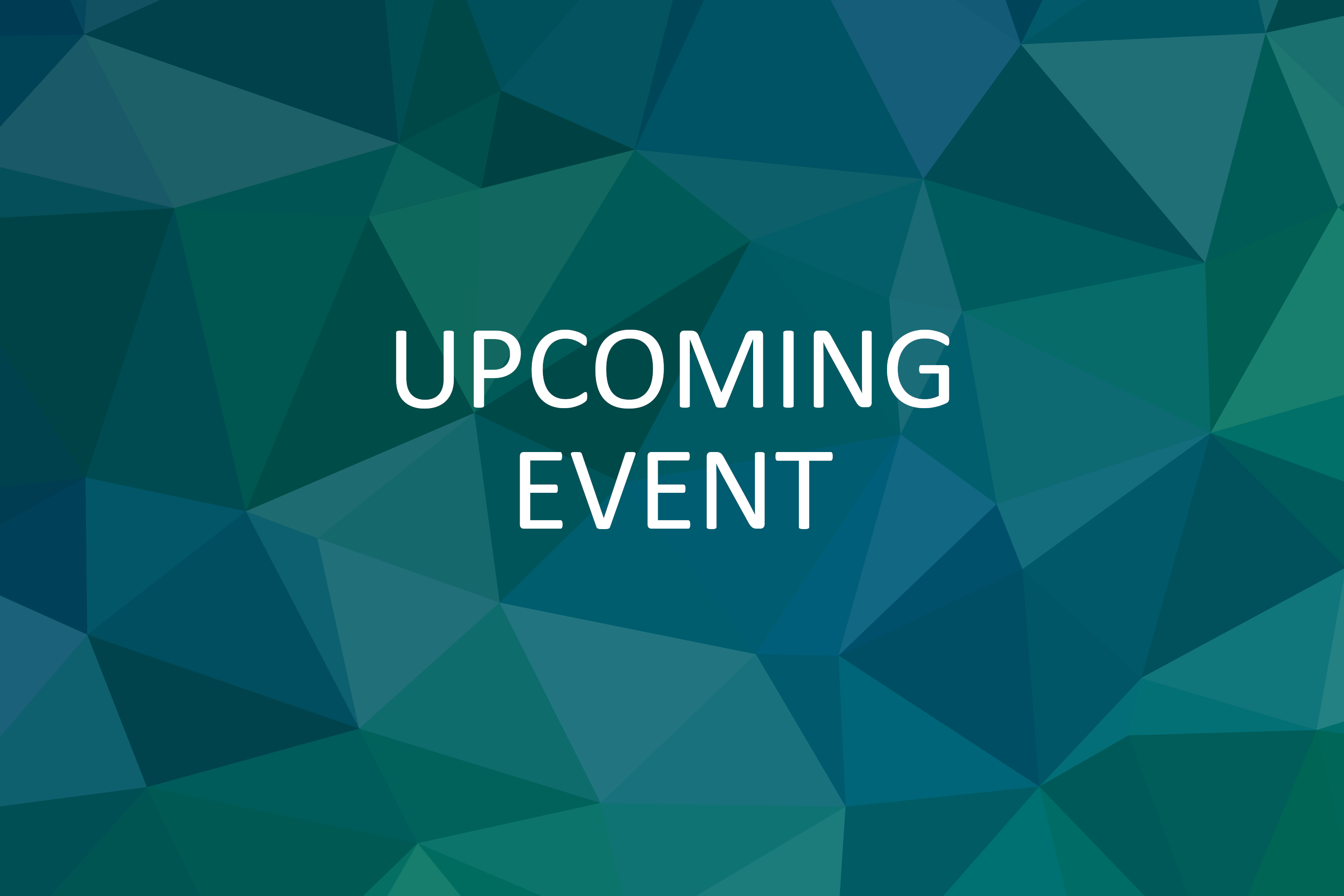 Call for Contributions can be downloaded here. Deadline: 20 September 2021.

Tax expenditures (TEs) are tax benefits that governments use worldwide to pursue various policy goals such as attracting investment, boosting innovation and fighting poverty. TEs are costly, as they lower government revenue and the tax liability of the beneficiary. The global average of tax revenues forgone over the period 1990-2020 is 3.8% of GDP, or 24.2% of tax revenue. Moreover, TEs are often ineffective in reaching their stated goals, and can be even damaging with regard to equality or sustainability. Yet, the lack of transparency in this area is striking: only 97 out of 218 jurisdictions have reported on TEs at least once since 1990. The quality, regularity and scope of such reports are highly heterogeneous and, in many cases, lag significantly behind minimum standards.

It is against this background that DIE and CEP have launched the Global Tax Expenditures Database (GTED) in June 2021. The GTED (www.GTED.net) is the first database providing timely and consistent information on TEs on a global scale. It is based on official information published by national governments worldwide from 1990 onwards.

ATI acknowledges the relevance this topic holds for member countries and the international community in general. TEs have a significant impact on countries’ ability to foster domestic revenue mobilisation (DRM) and, ultimately, attain the Sustainable Development Goals (SDGs). They often endanger the transparency of national budgets and policies if not monitored closely and assessed consistently.

Against this backdrop, the workshop will explore the relevance of tax expenditures for DRM. It will build, among other inputs, on the wealth of information provided by the newly released GTED, as well as the experiences that are currently being made by ATI members.