In Belgium, the Law on Fiscal and Social Greening of Mobility of 25 November 2021 eliminates corporate tax deductibility for all company cars except those with zero CO2 emissions. The main effect of the tax reform is an accelerated electrification of the company car fleet and an accelerated decline in CO2 emissions. Compared to the no-reform scenario, the reform leads to an increase in net tax revenues of about 1 billion euro on an annual basis.

While the new rules do not end the favorable income tax and parafiscal treatment of company cars, it is hoped that they will encourage an accelerated transition to an all-electric company car fleet.

To estimate the impact of these measures on fleet composition and tax and parafiscal revenues up to 2040, we compare two scenarios using the Belgian CAr Stock MOdel (CASMO) developed by the Belgian Federal Planning Bureau. The reference scenario is based on decided policies (except for the decided changes in company car taxation), namely the successive tightening of the low-emission zone in the Brussels-Capital Region and the planned European ban on placing cars emitting CO2 on the market from 2035. In the scenario with tax reform, we also consider the changes resulting from the law of 21 November 2021.  Both scenarios are based on the most recent World Energy Outlook of the International Energy Agency (IEA, 2021). 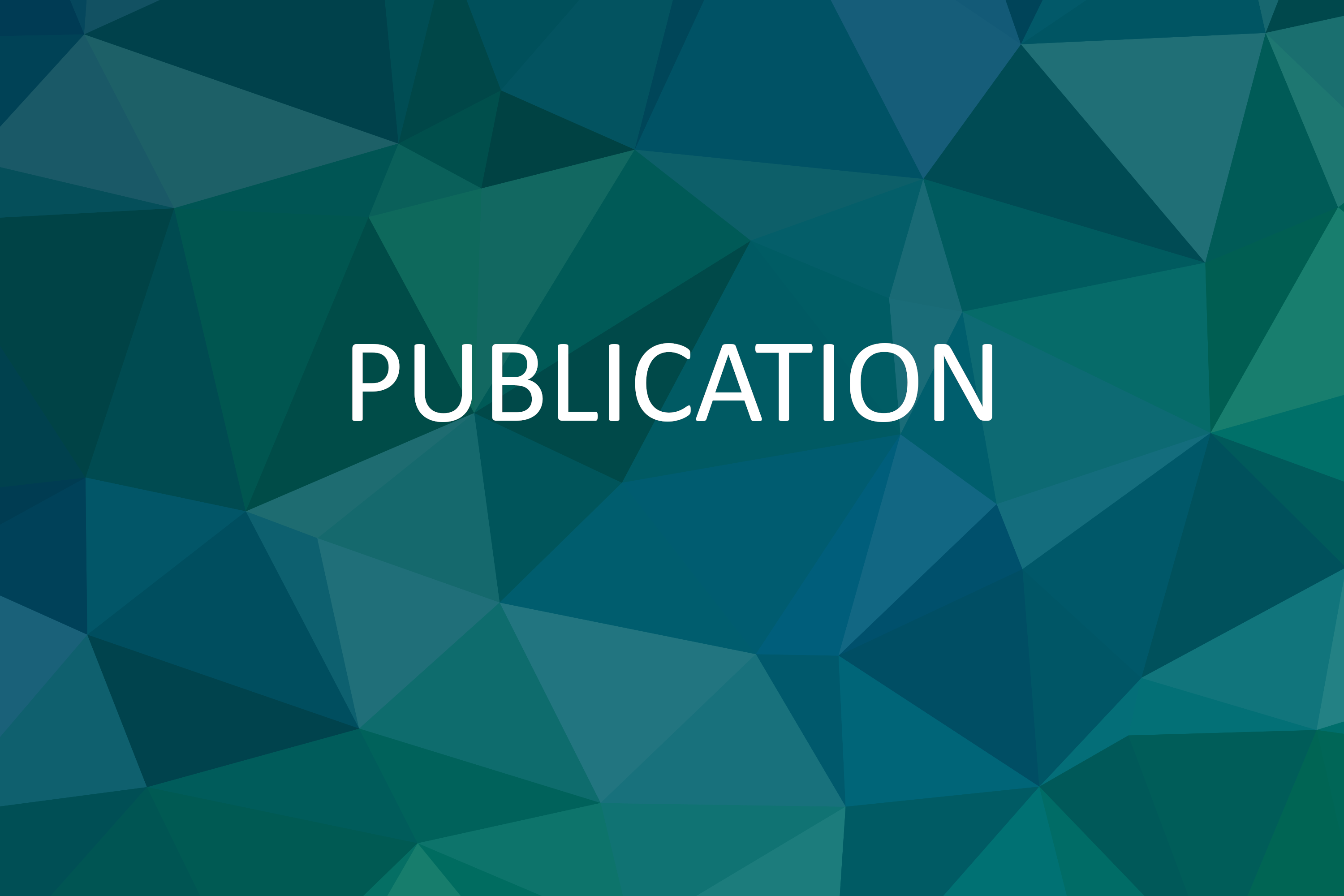