A recent article published by journalist Julia Ley on the BR24.de website of Bayerischer Rundfunk unveils the case of hidden tax expenditures for company cars disguised as tax simplification measure. In Germany many companies give cars to their employees (in particular at management level, or to those working directly with clients) and allow the private usage of those cars – often covering all current costs, including gasoline. In those cases, employees have to pay income tax on 1 percent of the list price of that car per month to account for the benefit they receive. If they get a car with a list price of 50,000 Euros, they pay 500 Euros per month. However, this amount is typically much less than the actual cost of the car. It is estimated that the German government forgoes at least 3.1 billion euros of tax revenue per year through this provision. In addition, the mechanism entails a tax deduction for the employer (since costs for company cars are business expenses), which lowers its labour costs, plus probably a subsidy for (mostly German) automobile firms, as the mechanism clearly favours the acquisition of bigger and more expensive cars. Yet, the mechanism is not part of the German Federal subsidy report!

Read the original article, in German. 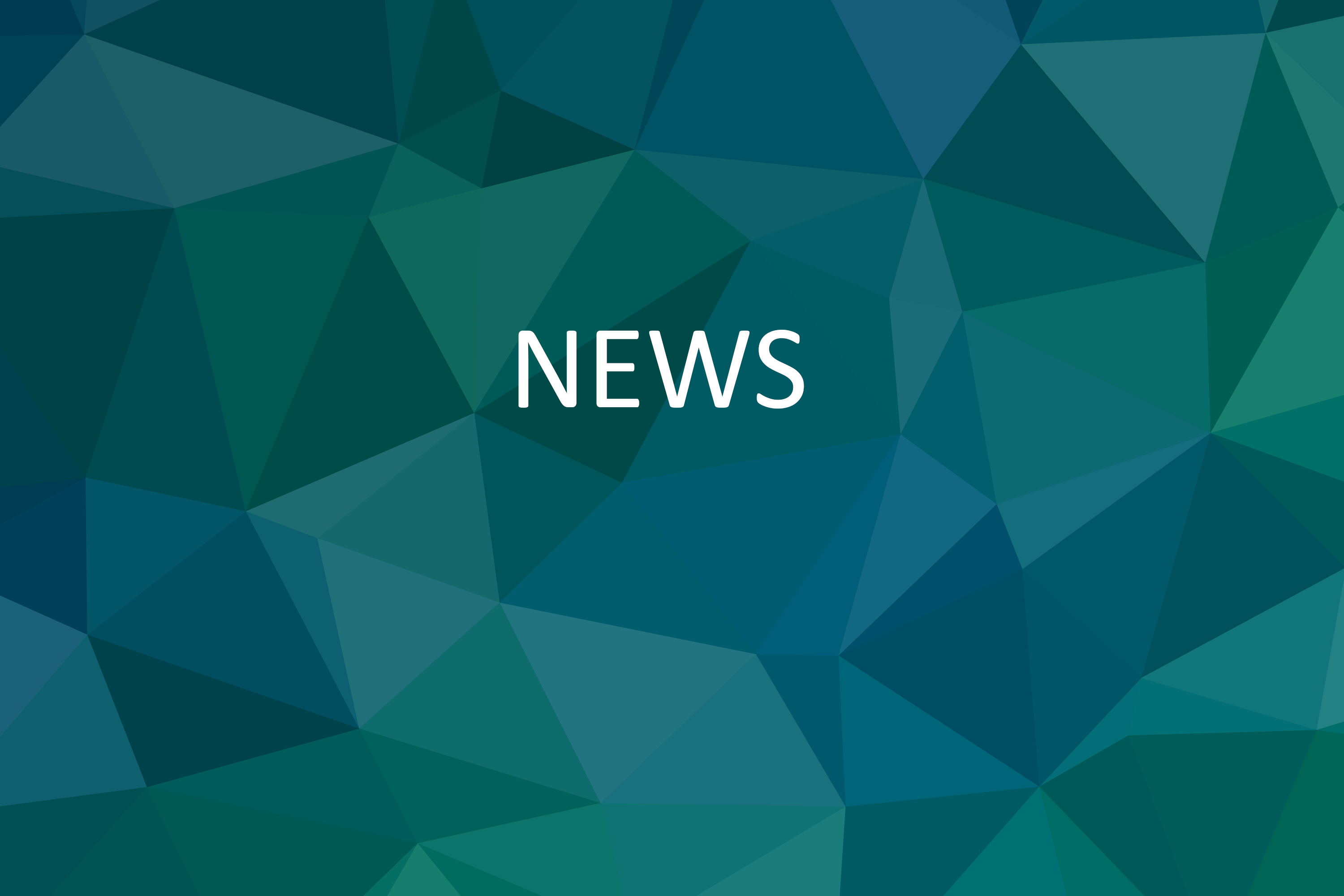